A few days ago, Mount Etna once again erupted with ashy plumes and lava. Its molten materials became projectiles that reached up to nearly 500 feet in the air.  Amazingly enough, two days after I hiked Mount Etna, it came to life – smoking and rumbling.

Mount Etna is located outside of Catania on the east coast of Sicily. While it stands at 10,991 feet above sea level, it’s Europe’s largest and most active volcano.
In a previous post, I selected Mount Etna as one of the best places to visit while touring Sicily.
Close to Catania’s train station is the bus company, AST, that sells tickets for round-trip transportation to Mount Etna. While there are tours to the volcano, the bus is relatively inexpensive and only takes about an hour. I suggest buying your bus ticket one day in advance. The first stop the bus will make is at Nicolisi, which is about a 30 minute pitstop.
Unfortunately, we got off the bus too early at Parco dell’Etna. We should have stayed on the bus to go to the next stop, Rifugio Sapienza. While Parco dell’Etna has a cable-car to Rifugio Sapienza, we began our ascent up Mount Etna and broke for a respite at Rifugio Sapienza‘s visitor center.

Hiking up the volcano from Parco dell’Etna’s bus drop-off does not allow for sufficient time to explore the paths that are closer to its craters. The hike up took nearly 4 hours, and the hike back took over 2 hours.
I suggest that if you plan to be at Mount Etna for only a day, you should either stay on the bus until Rifugio Sapienza or take the gondola up to it, and then catch a shuttle to get closer to the craters.
Once we reached the visitor center at Rifugio Sapienza and stopped for a quick lunch break, we only got to an area where we could visibly see 1 of the 4 main craters. Unfortunately we did not have enough time to continue on with our hike because there is only 1 departure bus at 4:30pm. Don’t miss it – unless if you plan to spend the night.
I can honestly say that the long, strenuous hike up the volcano is an experience that will live within you. It’s appearance is truly unearthly, and once at the visitor center, the clouds obstruct the view of Sicily below.
I would really love to return one day to Sicily and experience this all over again – but from the relaxed perspective of a cable-car and be able to see its four craters. 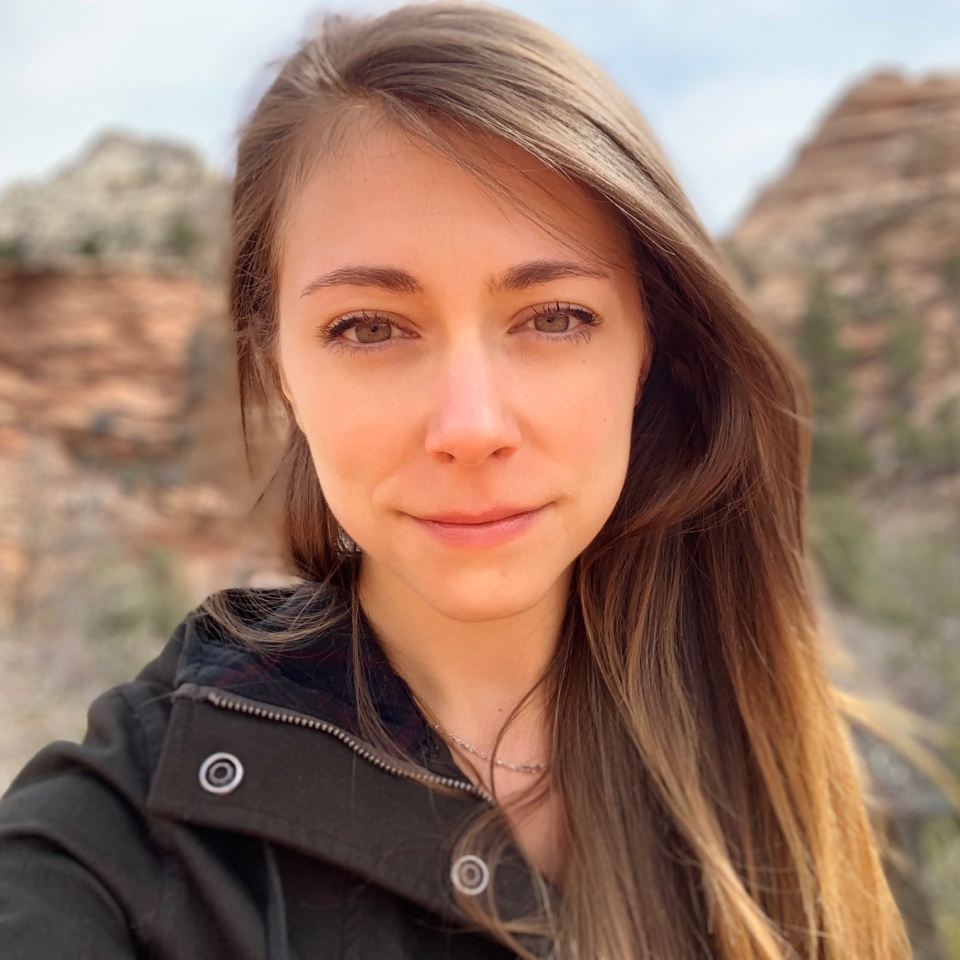 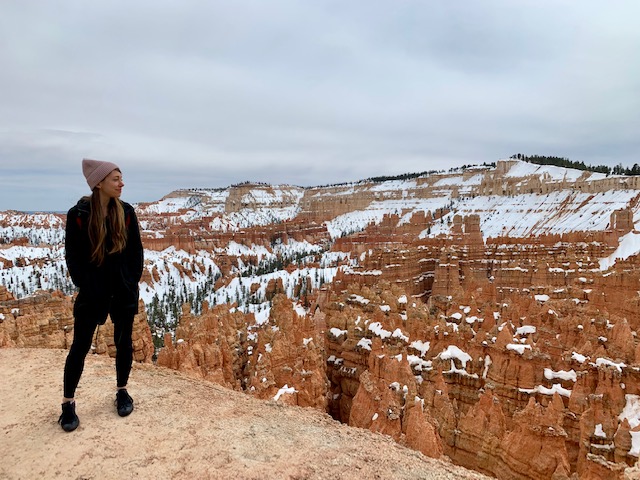 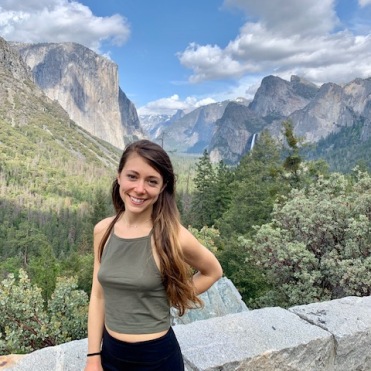 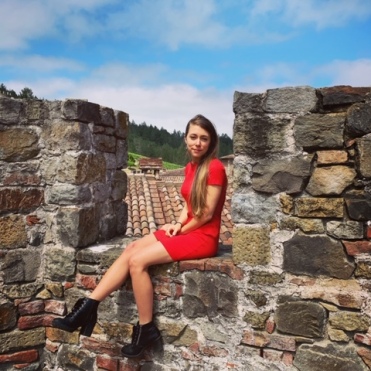 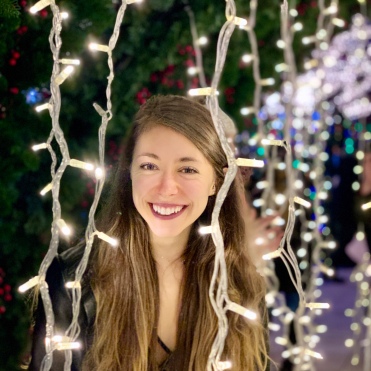 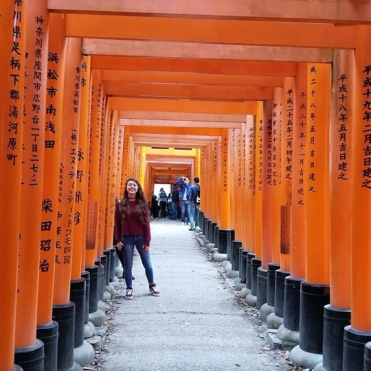 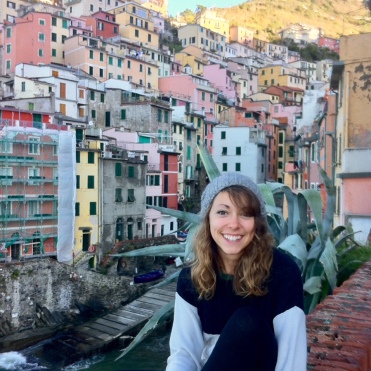 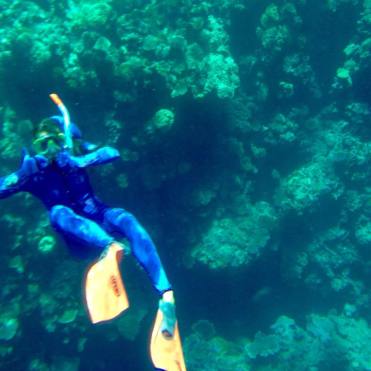 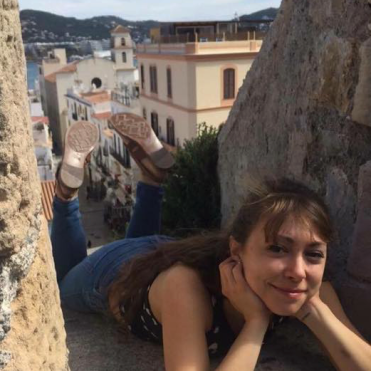 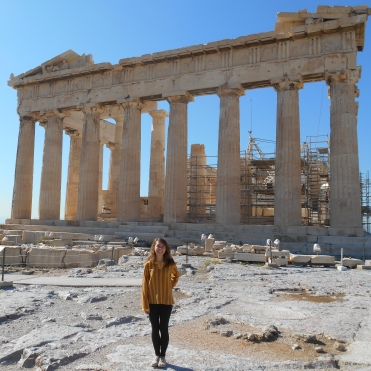